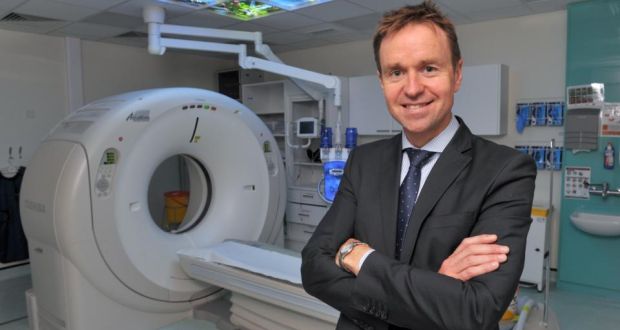 Did you hear the good news? The cancer survival rate after 10 years is now at 54%. An article in The Irish Times this week reported that the majority of Irish cancer patients survive the disease for at least 10 years, according to new figures that reveal the rapid progress being made in fighting cancer.
Dr. Derek Power, Consultant Oncologist at The Mercy Hospital described the figures as ?great news? but added that they should be treated with caution.?The overall figures include cases where the cancer is diagnosed at an early stage, so the survival rates for advanced cancer are much lower than the average.? This highlights the need for people to seek help as soon as possible, and to avail of the screening programmes available for cervical, breast and colorectal cancer,” he said. ?Many cancers have become chronic diseases rather than killers. You?re more likely to die with prostate cancer than of it, for example. ?It shows the huge progress made thanks to better treatments, improved surgery, screening programmes and, most of all, greater patient awareness.?

Dr. Derek Power is spear-heading a genetics based cancer testing programme here in The Mercy. Funds raised from our Genes Day will help to fund the programme and allow Dr. Power to carry out this pioneering work in the hospital to benefit bowel cancer patients not only in The Mercy and Cork, but throughout Europe. Genes Day takes place on Friday, 16th October.