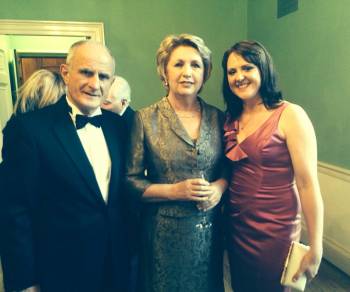 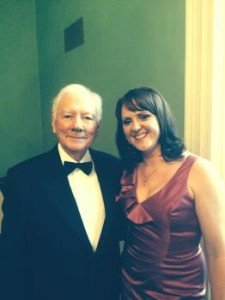 We were invited to attend the Diplomatic Ball in Royal Hospital, Kilmainham recently. Eimear Keohane represented the Foundation at the event and spoke to guests about the Mercy Cancer Care Centre – the project that ICB will support.

Many thanks to The International Charity Bazaar for choosing The Mercy Hospital Foundation as one of its Supported Charities this year.